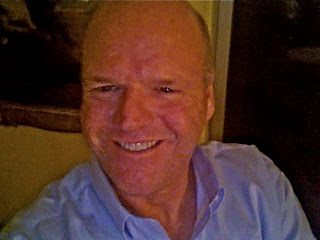 Diabetes and obesity may result from exposure to chemicals and pesticides in cigarette smoke, chemicals in plastic, and arsenic, U.S. government researchers said Thursday.

Michael Gallo, of the University of Medicine and Dentistry of New Jersey, reported the results of the recent study during a workshop this week. He said the link between smoking while pregnant and a child’s risk of future development of type-2 diabetes and obesity was strong. “It is consistent with our understanding of how diabetes and obesity develop,” he told Reuters Thursday.

According to Thayer, this pattern is initially detectable in young children and continues through adulthood. It is supported by laboratory findings that monitor animals who are treated with nicotine during development. In addition to smoking during pregnancy, exposure to secondhand smoke and pesticides during both pregnancy and childhood are linked to diabetes and obesity.