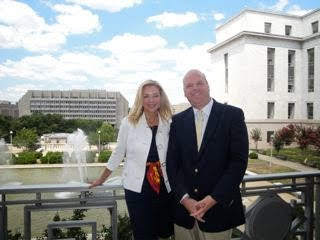 Healthy Town’s mission is to educate and increase awareness for healthy choices to include nutrition and preventable harmful environmental exposures in homes, schools, and work places. Exposures are identified based on research and warnings from current sound science of leading experts in the fields of cancer, human health, and the environment.